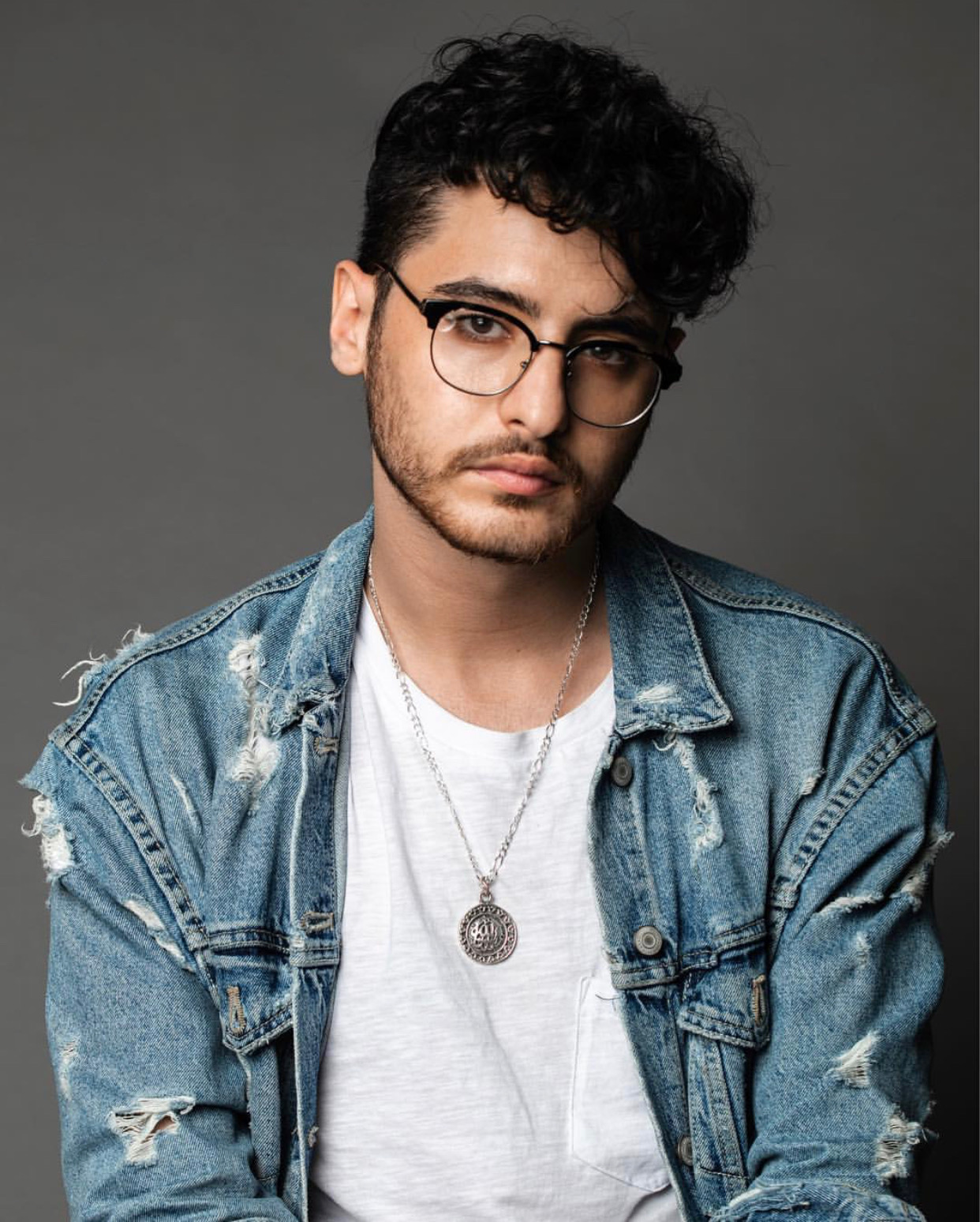 Palestinian writer and poet Mohammed El-Kurd’s most recent piece, “My Grandmother, Icon of Palestinian Resilience,” beautifully details Palestine’s fight for power. In the article, El-Kurd writes of his Teta (grandmother), to whom he has dedicated numerous poems. He writes, “She is the axis to my actions, the orchestrator of my cadence. She cameoed my poetry and praxis.”

El-Kurd’s Teta, Rifqa el-Kurd, was a popular Palestinian activist whose home was invaded by Israeli settlers in 2009. The takeover of El-Kurd’s home was highly publicized in the media, leading to many activists visiting his family. Describing her as a “freedom fighter, an ambulance and a half,” Mohammed El-Kurd writes about his impressive and influential Teta while also giving readers a portrait of the Israeli takeover and Palestine’s resistance. Despite everything she went through—including suffering from dementia in the last year of her life—El-Kurd cites his Teta as his biggest influence, teaching him “how to launch my sentences like missiles.”

El-Kurd’s piece about Teta’s recent death and activism is all too relevant right now; as Israel makes plans for annexation of Palestine, people are beginning to lose hope of ever seeing a solution. As El-Kurd notes, “We are yet to see the fruits of our seven-decades-old patience.”

El-Kurd is currently pursuing an MFA in Poetry at Brooklyn College. He has been featured in a variety of outlets, such as Al-Jazeera, The Guardian, and Huffington Post. You can also read his articles on his Medium page.